Criterion – ‘the standard by which all others are judged’

The BEST Polish GOOSE DOWN with ... the BEST Japanese PERTEX fabric

The First Winter Summit of Shishapangma

At a little over 8,000m Shishapangma is the World's fourteenth highest mountain with its summit at 8,027m (26,335 ft). Located within Tibet, a semi-autonomous region of China, Shisha Pangma was the last of the 8,000m peaks to be climbed, partially due to difficulties of getting visas etc.

The mountain was first climbed in 1964 by the Chinese team led by Xu Jing. A successful calendar winter summit attempt was only achieved some forty years later in the winter in of 2004/05 by Piotr Morawski and Simone Moro who reached the summit on 14th January 2005, they were part of a team led by led Jan Szulc who used Cumulus (now Criterion) sleeping bags. This success came twelve months after the team had been forced to abandon their 2003/4 attempt at 7700m a mere 327m vertical meters short of the summit. On both occasions they climbed the extremely dangerous south face which famously claimed the lives of Alex Lowe and David Bridges in an avalanche in 1999. The location of their bodies was only found on the mountain some fifteen or so years later. or http://www.alpinist.com/doc/web16b/newswire-remembering-david-bridges-and-alex-lowe

As with many mountains in the region there are different names and meanings for Shishapangma one alternative name is Gosainthan which is roughly translated from Sanskrit as "place of the saint" or the "Abode of God". In Chinese, the mountain is named Xixabangma which roughly translates as meaning "bad weather" or "severe climate". In the Tibetan dialect, the traditional name of Shishapangma can mean "crest above the grassy plains" or "meat of dead animals and malty dregs." This latter connotation of the name does have some meaning in local legend whereby after heavy snowfall, people had to survive on dead carcasses and the dregs of beer. Given the mountain's location as the gatekeeper to the plains to its north or its beauty we prefer the more gentle meanings! 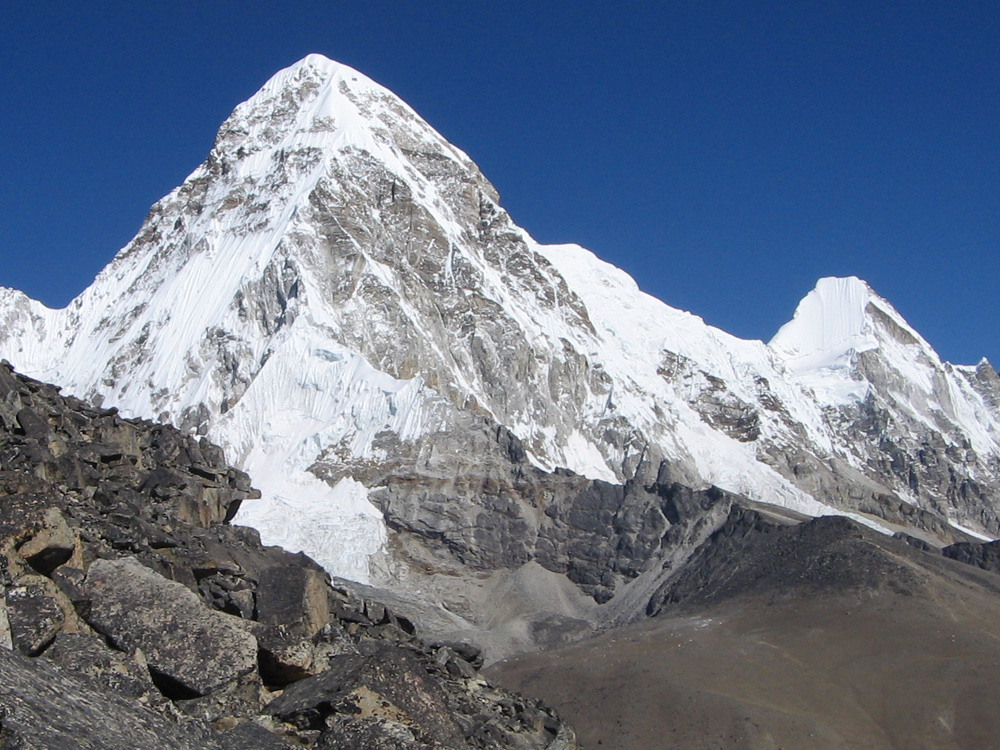 The team's attempt to reach the summit using Cumulus sleeping bags was curtailed despite all the effort and planning of the 50 day adventure. Setting out from their advanced camp at 7100m on the 19th January 2004 Simone Moro and Piotr Morawski had to abandon the attempt at 7700m with the light, weather and exhaustion closing in, their options were to bivi at -45°C or turn back. Simone Moro in his expedition blog said "I think this is too dangerous, because it’s very cold and Piotr lost just some parts last winter in K2…. So I prefer [to] go back". Moro himself had the beginning of frostbite on his fingers and reported his feet freezing up.

Arriving at base camp on Christmas Eve 2004, the team spent the next three weeks preparing for the summit attempt. Acting upon the experience of 2003/04 expedition the team moved the advance camp 300m higher up Shishapangma to an altitude of 7400m. They also use a heavier tent at the advanced camp with the aim of being better rested for their summit push. On the 14th January 2005 Simone Moro and Piotr Morawski in winds of 65-75mph, became the first people to stand atop the Shishapangma in the winter season. 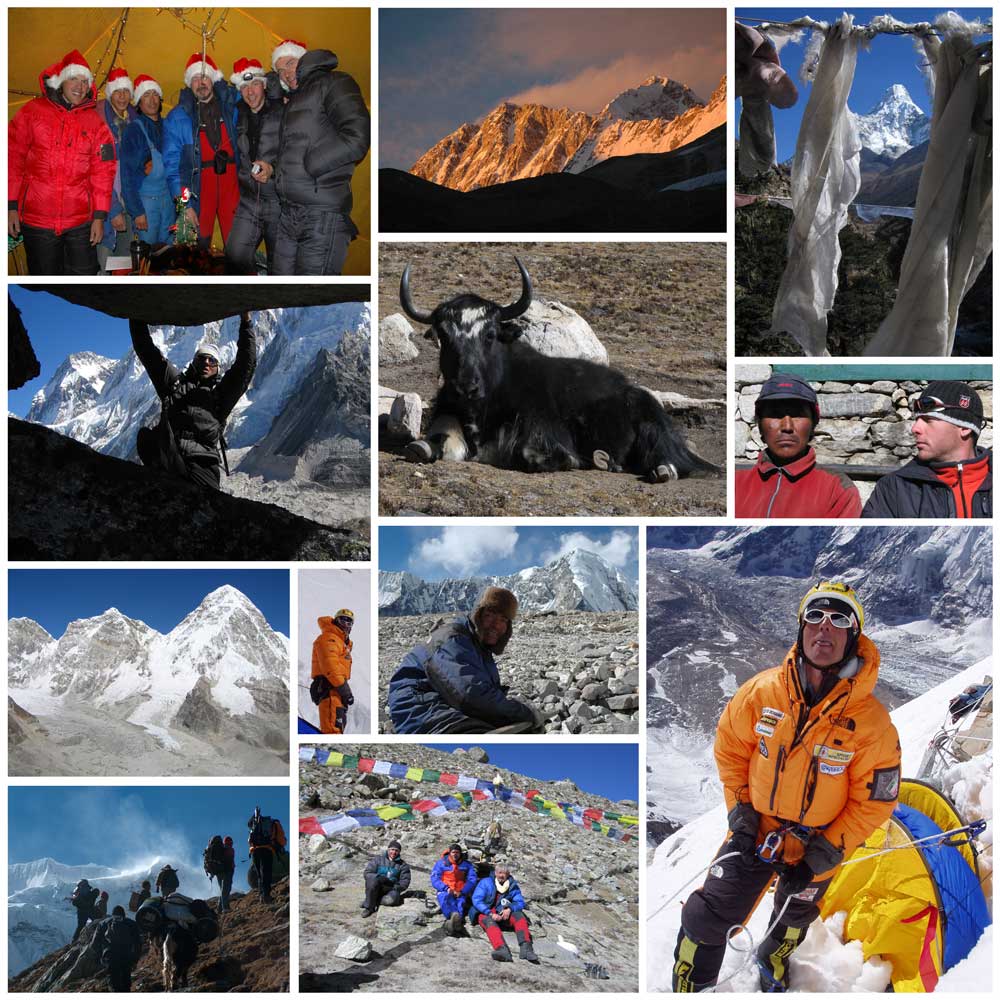