Criterion – ‘the standard by which all others are judged’

The BEST Polish GOOSE DOWN with ... the BEST Japanese PERTEX fabric

Criterion At The Dakar Rally 2021

During the summer of 2020, Criterion was approached by Prodrive, a motor racing team based in Oxfordshire. They had a desire to find a lightweight sleeping which was highly packable and rated for temperatures as low as -5°C. These were to be used by their drivers, mechanics and ancillary staff during the two-week Dakar Rally taking place, in Saudi Arabia, in January 2021.

Prodrive soon decided that fifty Criterion Traveller 500 sleeping bags (in graphite gey) and a number of sleeping bag expander baffles would be ideal to keep the team warm and comfortable sleeping in the desert.

“It is really humbling to think that in our own small way we were able to help the team in the Dakar 2021. When a motor sports giant such as Prodrive likes what you manufacture and wants to work with you it shows the quality of our brand, products and the materials we use.” 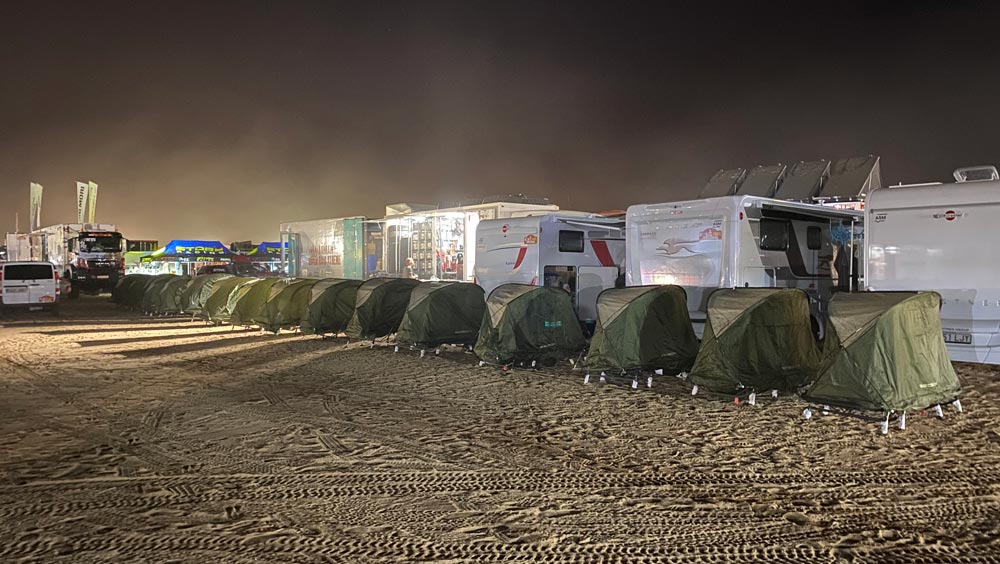 Camping in the desert in January

Prodrive have a nearly forty year history within motor sports and although you may not have heard of their name you will no doubt be aware of some of their achievements. They were team behind the legendary Subaru Impreza which won three World Rally Drivers Championships (Colin McRae (1995), Richard Burns (2001) and Petter Solberg (2003)) and three World Rally Constructors’ Championships (1995, 96 and 97).

They have also been the factory racing teams in various racing championships for Alfa Romeo, BMW (MINI), Honda, Ford and Volvo. Currently the team are the factory racing team for Aston Martin and run cars in the World Moto Sports Endurance Championships, this includes the Le Mans 24h hours race which the team have won four times as well as the overall World Championship four times. The company also holds lap records for the Isle of Man TT Circuit and the Nurburgring.

What Is The Dakar Rally?

Originaly known as the Paris to Dakar, the race was first run in 1978 from Paris to the Senegalese capital of Dakar, crossing the Sarah desert. Due to security issues in Mauritania, and the cancellation of the 2008 event, the race was moved in 2009 to South America. In 2020 the race was moved once again to its current home in the deserts of Saudi Arabia.

The Dakar, as it is now known, is the world’s biggest and most prestigious off-road rally raid race, testing motor vehicles, drivers and support staff to the limits. The 2021 edition saw over 7,658km (4758 miles) of racing over twelve days, with Prodrve racing under the sponsor ship of the Bahrain Governemnt and their Bahrain Raid Xtreme team. 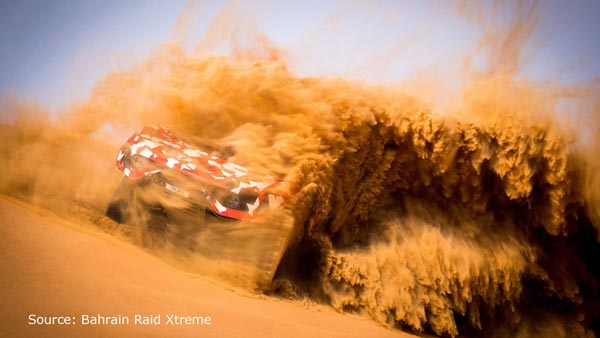 The BRX Hunter Raid Rally Car is put through its paces.

5th Place In The First Race

Condsidering it was the first time the team had ever built and raced a Raid Rally Car, against more established teams in this field we at Criterion felt that the fifth place by Nani Roma (One of only three people to win the event in a car and on a motor cycle) was an excellent achievment, and was also the highest ever finish by a new team and new car. The second car driven by Sebastian Leob (9 x World Rally Champion) showed great pace until a suspension issue ended his race when challenging the leaders.

“We wouldn’t normally celebrate a fifth place, but this one is special. No new team has ever come to Dakar and achieved such a high result on their first attempt. Over the years, Prodrive has created some great teams who have gone on to achieve incredible results and I’m absolutely certain that the BRX team we have here today will do just that." 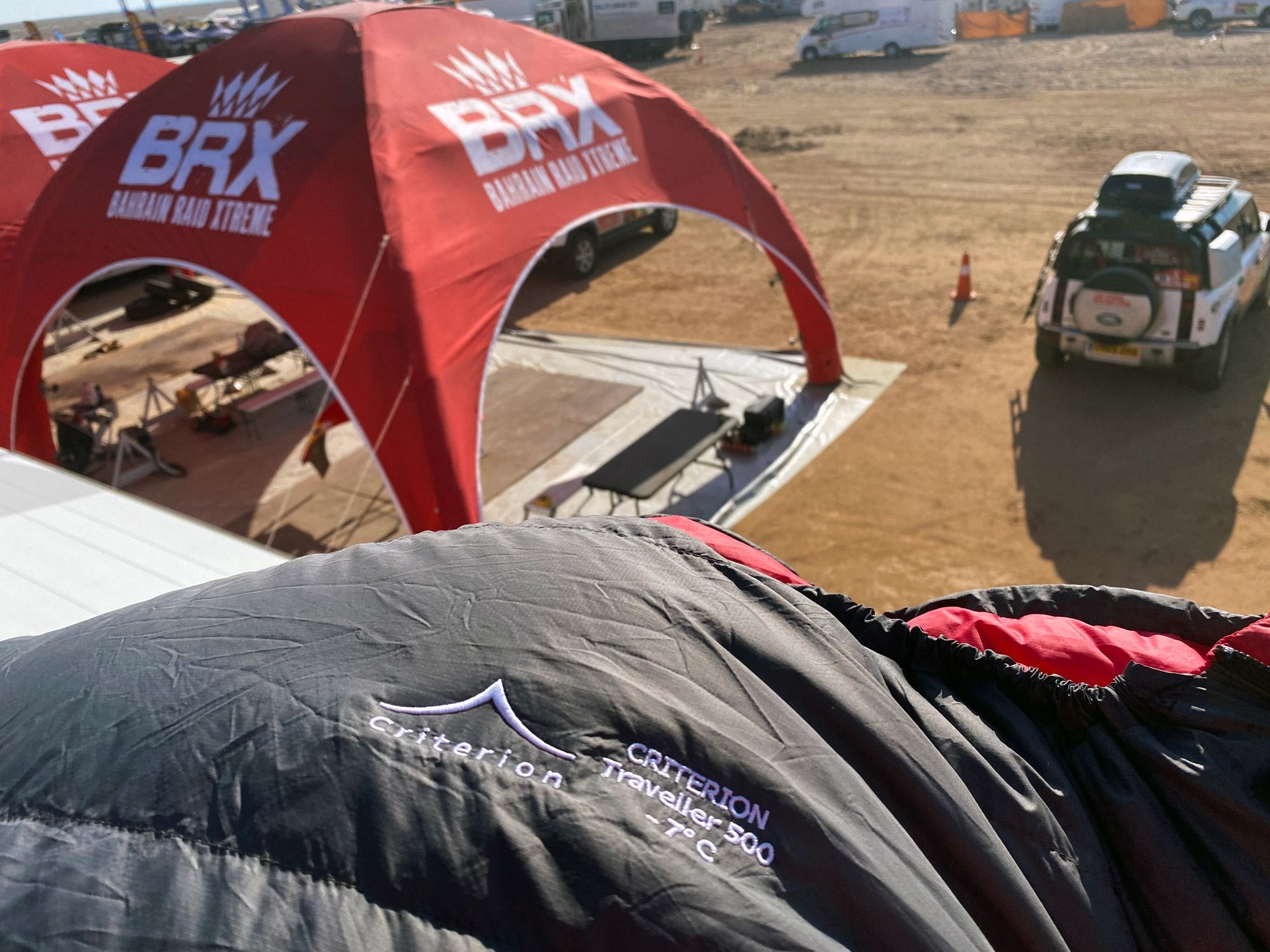 Criterion Traveller 500 overlooking one of the Prodrive/BRX garages in one of the overnight camps in the deserts of Saudi Arabia. 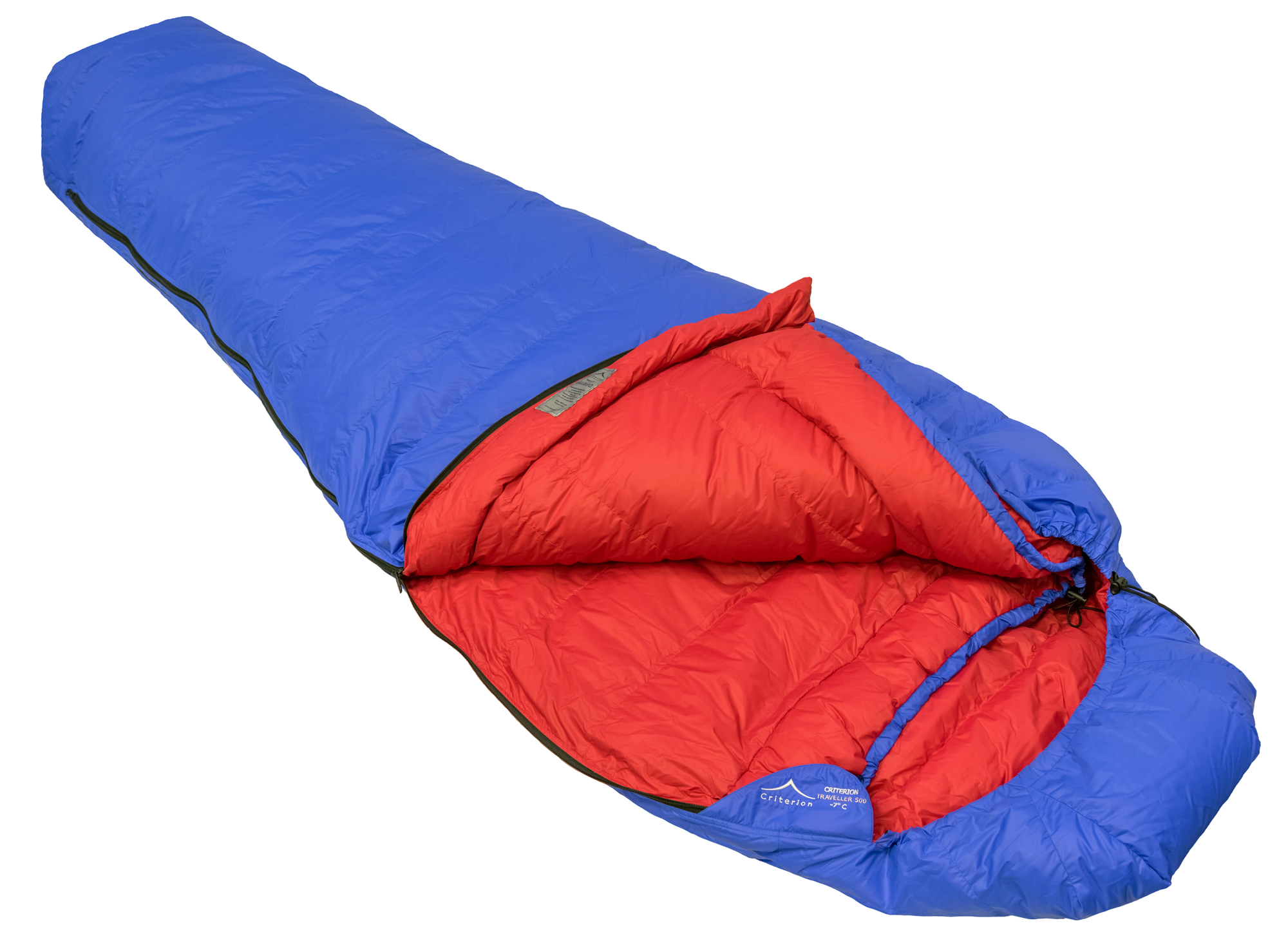 “The weather up in the north of Saudi was misty and raining, the temp dropped so we appreciated the high-quality sleeping bags!” 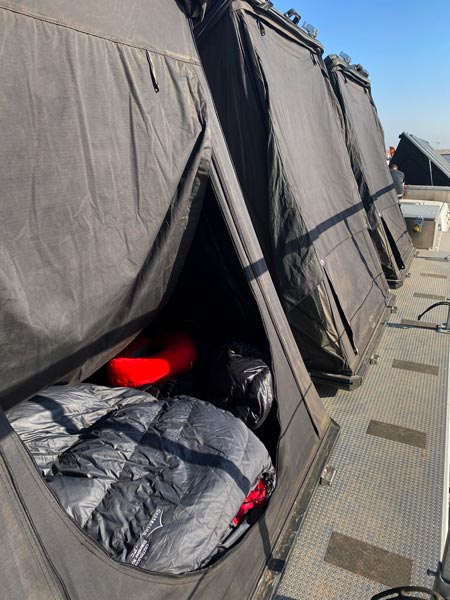